Sean Ginty is a café owner in Paradise Heights.  A quiet and unassuming man who wears a watch that stopped over twenty five years ago.  He’s a father figure to both his staff; literary student Jake, and Gabrielle, an artist and scarred survivor of a horrific fire that left her orphaned some years ago.   It’s a quiet but somewhat idyllic existence.  DS Mackey, from the local police, is a burnt out and bitter man, with an eye for opportunity and the other eye on Sean; he is more than curious about his past.

When a woman turns up late in the café one night, a chain of events is set in motion that will have devastating effects on all their lives

Within the play there is reference to a song, an old Irish song.  It became apparent very quickly we would need to come up with our own song for this.  So the third 'Song from Paradise Heights' was born...Video below, and yes there are a few more clues in there about the background of the story.  There aren't many plays that have a theme song or tune, not many to my knowledge anyway.

There is nothing pretentious about this, no, there is a solid reason for it as those that will see the play will realise.  There are themes and threads within the play that lead us back to the troubles of Northern Ireland.  It would have been easy to look for an existing song and use that, but with that there are all kinds of copywrite issues and I don't have the time or money for that.  So I set out to write one of my own - how hard could it be?

THE MAIDEN AND THE BANSHEE...?

Works for me.  Well I wrote it.  The lyrics I should say, as musically I am next to useless. I knew I needed a composer and I knew the kind of sound, instrumentation I wanted -  but how do I get that across to a musician? Well, luckily I had worked with the genius that is Holly Wyatt before, and Holly is one of those few people that can understand my feeble attempts at talking around music and composition.  She got it, but she also is a brilliant creative in her own right, and as ever Holly delivered in spades.  She got together with Craig Edmonson - AKA Stickboy.  Finally we needed a great voice that would pull off what the song needed, enter Denise Morgan, a finalist on Tom Jone's team from the 2012 first series of The Voice.   The song was recorded and mixed by Vicky Bartak at SSR Studios Manchester. Check the song below.

THE MAIDEN AND THE BANSHEE: Theme from Diane's Deli

LATEST REVIEW OF THE SHOW:
http://www.talesfromparadiseheights.com/3/post/2013/09/down-these-mean-streets-a-man-must-go-by-steve-balshaw.html 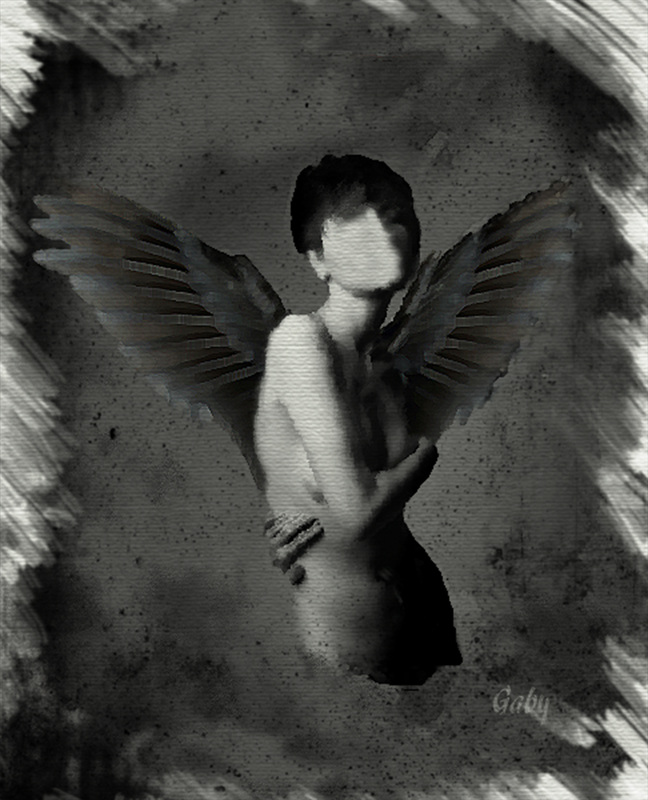 Is this Shirley? Is the Angel of The Heights back and haunting the cafe? Gabrielle's sketch, mage by Darren McGinn 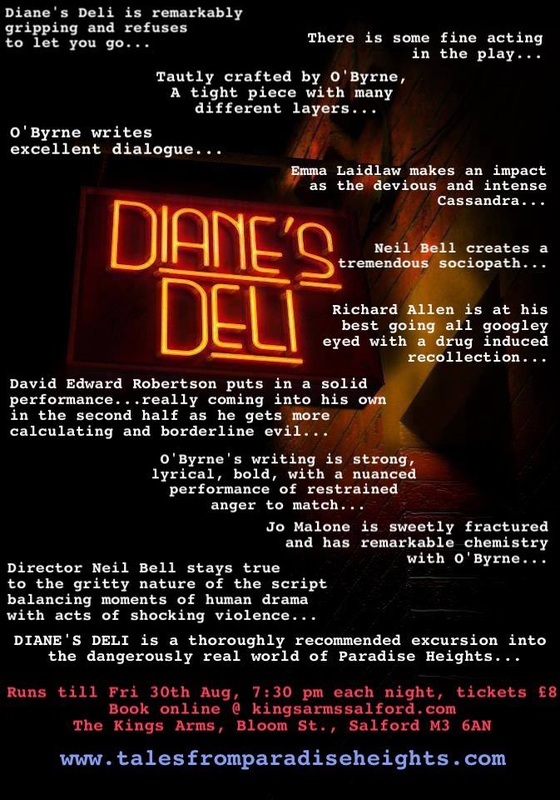 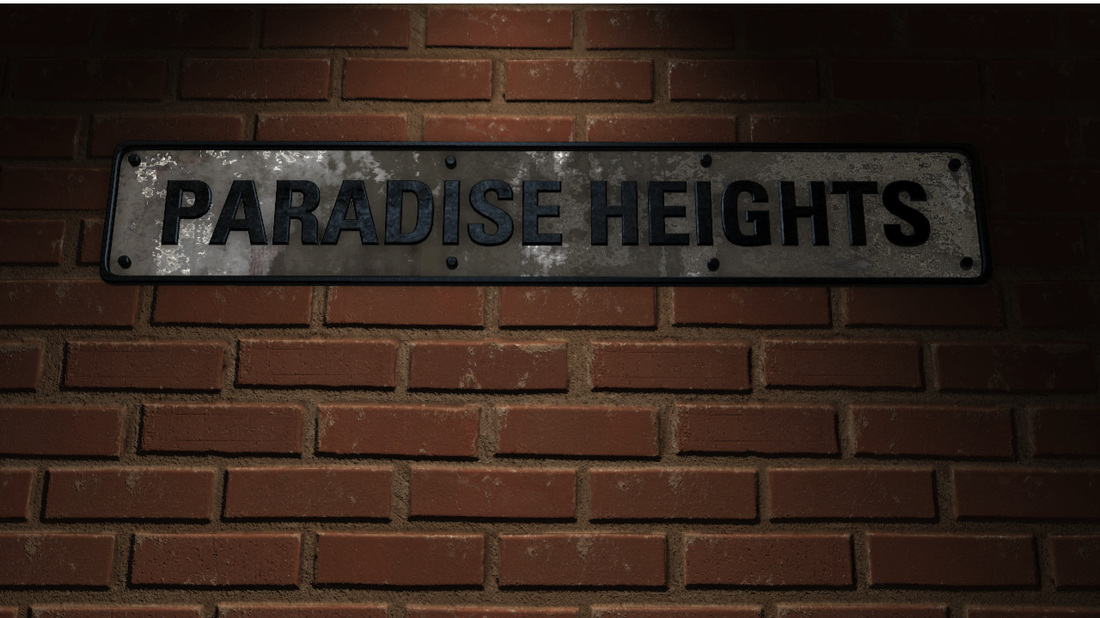