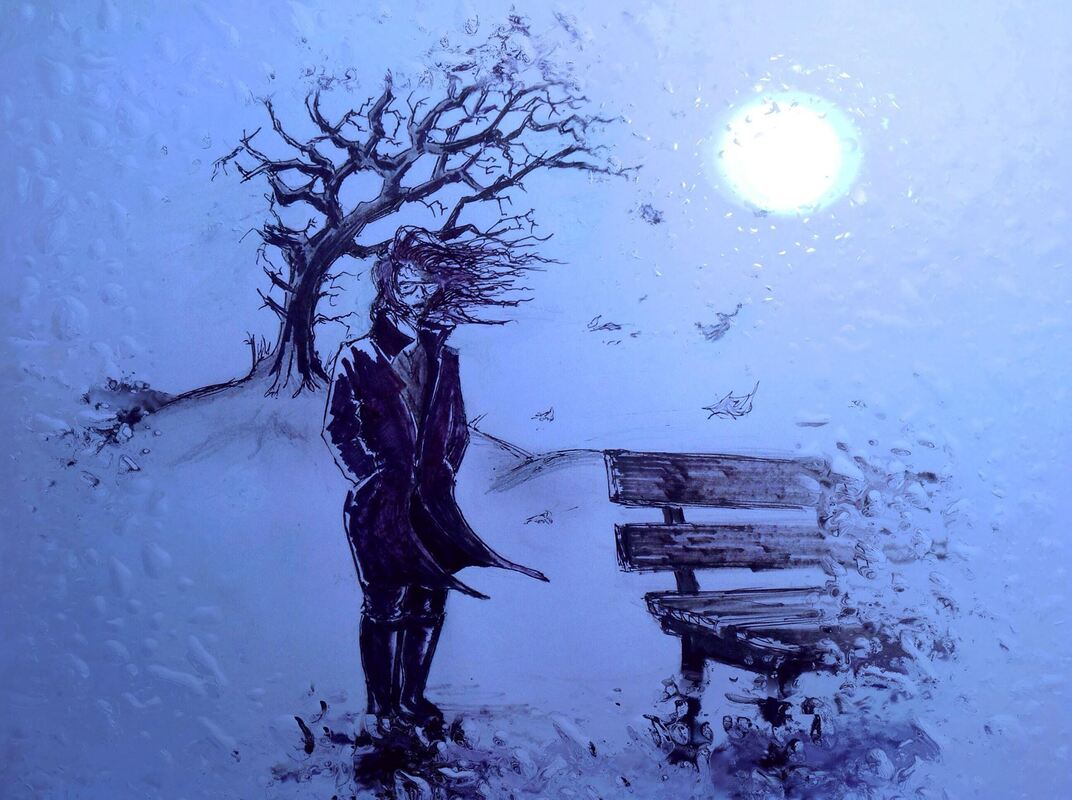 I hope you are all bearing up well in these strange and scary new times we find ourselves in.  The lockdown has been quite costly to Tales from Paradise Heights.  I had two theatre tours in place for two of my shows - The Haunting of Blaine Manor and The Bench: A Tale from Paradise Heights, two tours of magnificent theatres around the country.

They of course, are gone for now.  Postponed but not cancelled, they will be back.

The Bench is perhaps the most popular tale in the Paradise Heights series of plays and films. The Haunting of Blaine Manor has been fabulous, breaking all the records for the shows I've done so far, but that is not a Paradise Heights tale.  Tickets sales for both shows were going fabulously, something I was really pleased about obviously, but I was really pleaded about The Bench ticket sales as I haven't done the show for some 8 years now. 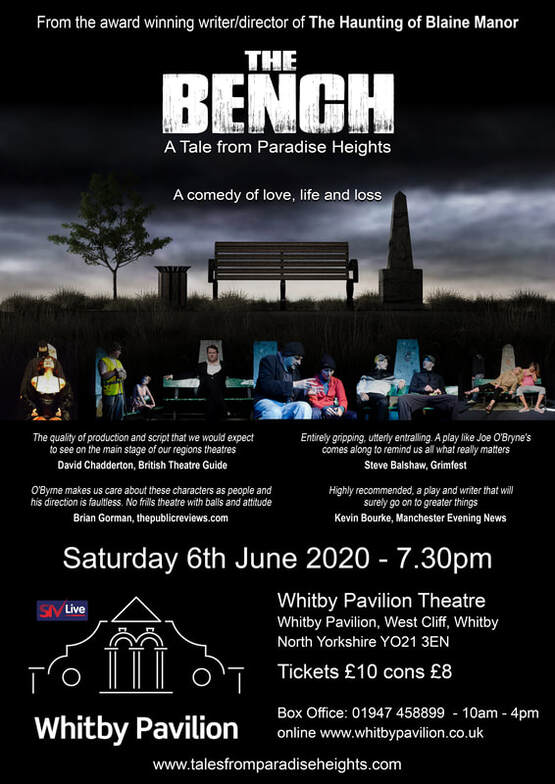 Now I've talked for a while about turning the series of films and plays into a series of novels, so a couple of years ago I picked The Bench as my starting point and turning it into a novel.  This of course allowed me to explore further and include characters, locations and situations that didn't appear in the original show, characters and locations from other tales based in the community.  The Bench - The Novel became a very rewarding read for fans of the series as it was a richer story, it worked both for those that had seen the original, and it acts as a great introduction to the world of Tales from Paradise Heights for those not familiar with the critically acclaimed series.  The novel was very well received and very well reviewed. 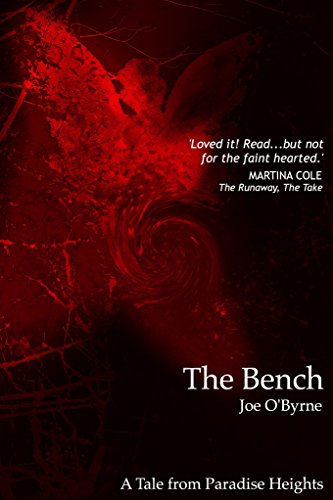 Well, as lockdown had knocked the show out of the window for now I had an idea about doing the novel as a youtube Jackanory read-through.  I'd do the reading and provide the illustrations.  So, that's what this is about.  It's a big story, 12 chapters, 12 months is the original story.  So what I'll do is split that into 2 updates a month, and you get a bit more bang for your buck as I'll talk a bit every now and again about the series as a whole, how it's going and what will be happening next.  This is a series that has covered the stage, film, animated film, music, graphic novel - so this is a further step, the Jackanory Tales of Paradise Heights.  I'm 2 episodes in and they are at the links below.

Please have a look, subscribe to my youtube channel and keep up with the series, please share where you can.  It's quite a tale and I think you're going to enjoy the ride...if you're impatient you can download the whole novel now on Amazon.co.uk - you'll find it in the links at the bottom of this update.

So jump onboard, and thank you very much for your interest.

The Bench: The Novel www.amazon.co.uk/dp/B013VNYZOY

The Bench: A Tale from Paradise Heights (The Play) www.talesfromparadiseheights.com/the-bench.html

The Haunting of Blaine Manor www.talesfromparadiseheights.com/reviews.html